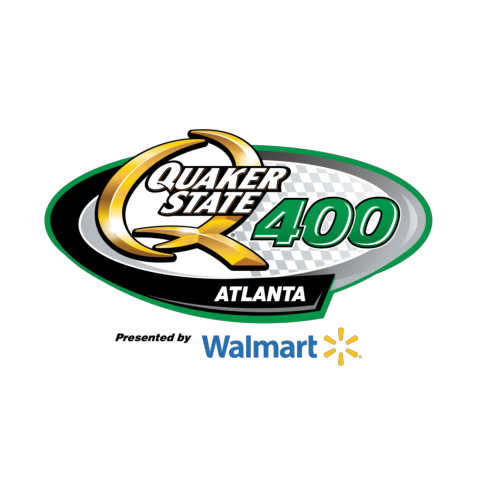 The stars of NASCAR will be joined by several dignitaries and special guests who will get fans ready for the action at Atlanta Motor Speedway this weekend.

Atlanta’s upcoming NASCAR weekend is packed full of racing and entertainment. Fans will enjoy 650 miles of racing between the Alsco Uniforms 250 on Saturday, July 9, and the Quaker State 400 Presented by Walmart on Sunday, July 10. Plus the Revs & Riffs NASCAR Weekend Music Festival Presented by Fr8Auctions.com brings a medley of musical acts to the track starting on Friday night and continuing through Sunday.