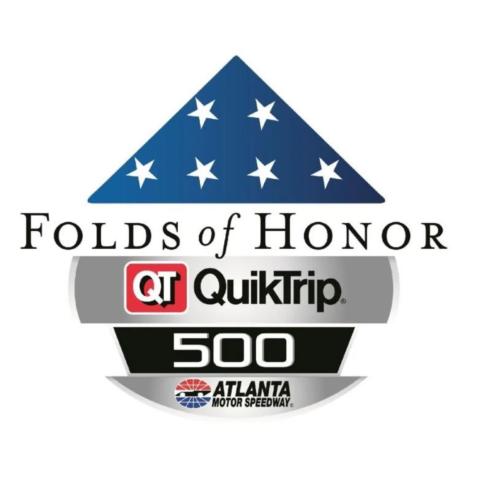 Before the NASCAR Cup Series races on the all-new Atlanta Motor Speedway for the first time, several dignitaries and special guests will get fans and racers alike ready for the action.